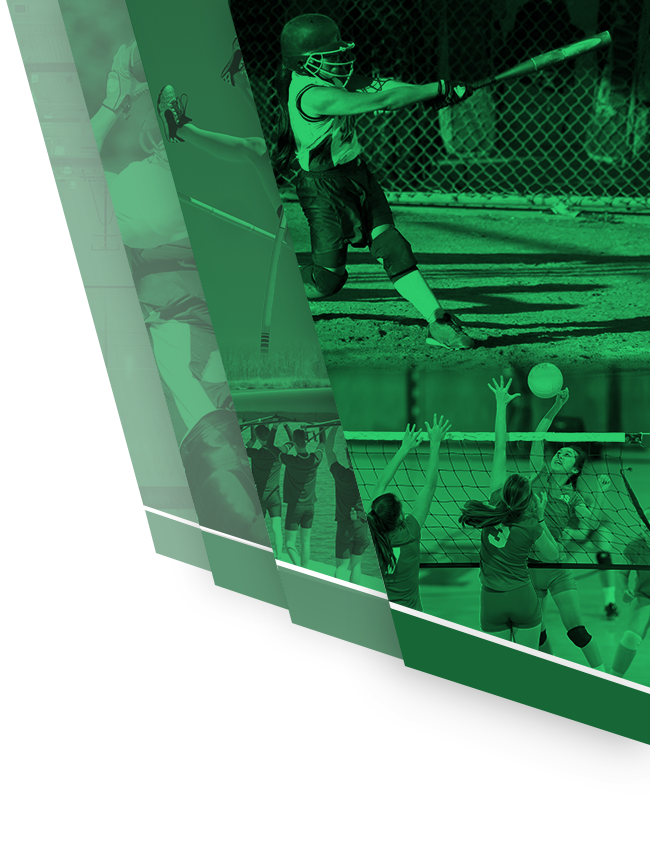 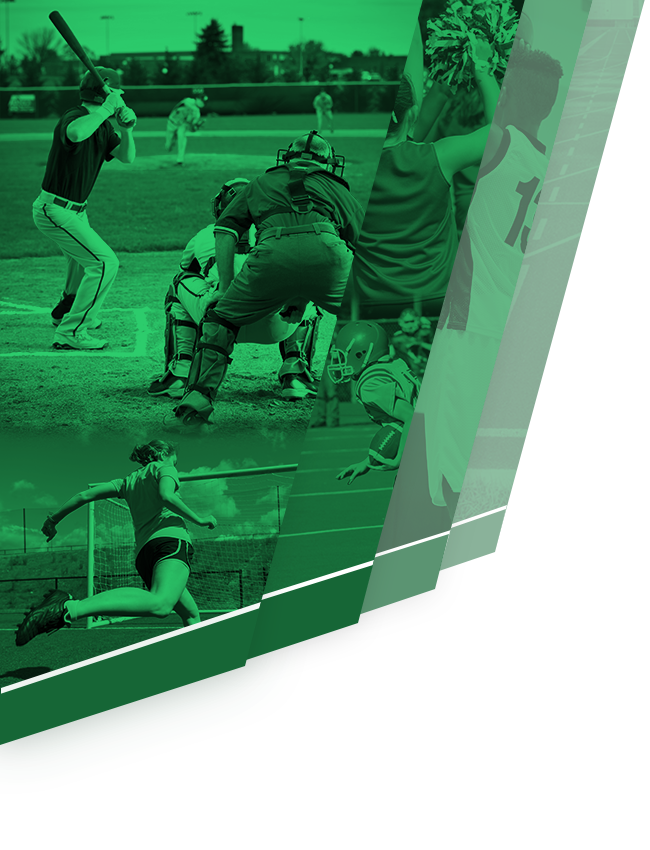 Isaiah Sanders – Basketball – Cass Tech
Isaiah has been a consistent player for Tech, being a driving force in their success this season.

Click here to Cast Your Vote! Voters will be submitted to win a $100 gift card courtesy of Zeal Credit Union.

Arlonna Twitty – Basketball – Advanced Tech
Just a sophomore, Arlonna affectionately known as “Twitty” is averaging 24.1 points per game for our 11-5 Lady Laker Basketball team. She has already scored 556 points in her varsity career and she is less than half way through. She recently scored 41 points in a 73-41 victory over Universal Learning Academy and has scored over 30 points in a game 7 times this season while shooting 51% from the field thus far. The team finished the Detroit Metro Athletic Conference regular season with a perfect 8-0 record. In addition to scoring, she averages 7 rebounds, 6.9 steals and 3 assists per game. Twitty carries a 2.571 GPA.

Bella Kandes – Volleyball – Gabriel Richard
Bella Kandes was one of three Richard volleyball players announced to the 2019 News Herald Volleyball Team. Kandes closed out her high school volleyball career with another impressive season at Richard. The senior libero was selected all-region and All-Catholic for 2019 and she was the Pioneers’ Team MVP. She wrapped up the year with 498 digs, 186 kills, 56 aces and 32 assists. Kandes has signed on to play volleyball at Grand Valley State University.

Jenna Lazarski – Basketball – Gilbraltar Carlson
Jenna has been a consistent force on the team this year, including leading the team with 18 points in a win over Southgate Anderson.

Male Nominees:
Isaiah Sanders – Basketball – Cass Tech
Isaiah has been a consistent player for Tech, being a driving force in their success this season.

Nick Szczechowski – Basketball – Gabriel Richard
A sophomore, Nick helped lead the team in a win over Shrine Catholic by putting up 10 points.

Joseph Marano – Wrestling – Edsel Ford
Joseph won all 5 of his matches at the Allen Park Team Tournament this month. He helped lead the team to a 5th place.